Sources are numbered as they are first mentioned. The number from the reference list is used in the body of your paper:

Example
The speciation evident in the diversity of species among the islands of Galapagos is commonly regarded as an example of this because of the distances that separate the islands5.

If the same source is used again, use the earlier reference number again:

Example
Unfortunately, that prediction did not come true. In The Beak of the Finch7, Weiner details how the finch song patterns and the sexual selection based on them decayed not long after the Grants’ first paper5 was published and that the songs never seemed to reassert themselves even over the decades of continued observation.

If multiple sources are used at the same time, separate them with a comma:

Example
Or, as the Grants said in the final line of their paper, paraphrasing John Maynard Smith, “establishment of a stable polymorphism in a heterogeneous environment is a crucial step in sympatric speciation”5,8.

Sources are listed at the end of a paper in the order that they are first mentioned. Here is part of a list from a Reference page:

Print and electronic books are cited the same way in CSE style:

Print and electronic books are cited in the same way in CSE style:

Example
Kurzgesagt—In a Nutshell. Geoengineering: A horrible idea we might have to do [YouTube video]. Munich, Germany: Kurzgesagt, October 27, 2020 [accessed April 18, 2022]. Available from: https://www.youtube.com/watch?v=dSu5sXmsur4. 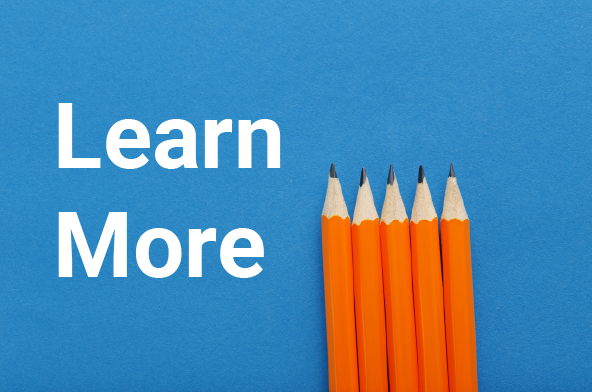 Want to learn more? View our other research skills guides: